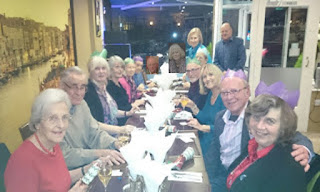 Our Christmas celebration at Ciao's on Druid's Hill


The re-confirmed programme for 2015-16 is listed below and  The brochure can be downloaded here.
The SECOND MEETING of new season was on Tuesday 10th November; We had a delightful and fascinating talk from Robert Andrews on the history and culture of the island of Sardinia. 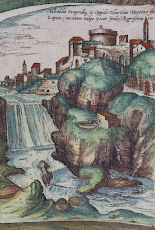